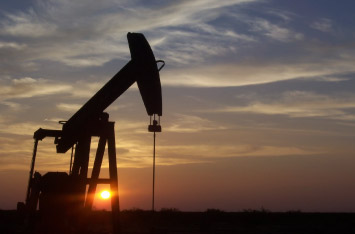 Oryx Petroleum Corp., Calgary, updated its continued exploration and development plans for its Demir Dagh discovery in the Kurdistan Region of Iraq. The company reported in late 2013 that it believed it was months away from a commerciality declaration and could start oil production in midyear (OGJ Online, Nov. 11, 2013).

The Sakson Hilong-10 rig spudded the first well in the Demir Dagh appraisal program (DD-3) in mid-November 2013 and is expected to reach a total depth of 4,115 m and conclude testing and completion in the second quarter, the company said.

The Romfor 22 rig successfully recompleted the DD-2 in the Upper Cretaceous reservoirs. The recompletion will enable oil production from DD-2 once the production facilities at Demir Dagh are operational, which is expected in the second quarter. The Romfor 22 rig has since spudded the DD-4 appraisal well, which is planned to be completed in the Cretaceous reservoirs. The well is being drilled downdip on the southern flank of the anticline in order to determine the depth of the Cretaceous oil-water contact. DD-4 has reached a depth of 1,800 m and is expected to reach total depth and conclude testing late in the first quarter.